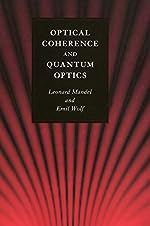 The Theory of Open Quantum Systems

The Quantum Theory of Light

Fundamentals of Photonics (Wiley Series in Pure and Applied Optics) 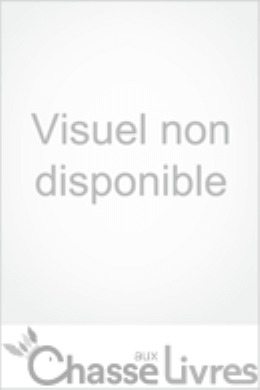 An Introduction to Quantum Field Theory

Principles of Optics - Electromagnetic Theory of Propagation, Interference and Diffraction of Light

Principles of Optics - Electromagnetic Theory of Propagation, Interference and Diffraction of Light

This book presents a systematic treatment of a broad area of modern optical physics dealing with coherence and fluctuations of light. It is a field that has largely developed since the first lasers became available in the 1960s. The first three chapters cover various mathematical techniques that are needed later. A systematic account is then presented of optical coherence theory within the framework of classical optics, and this is applied to subjects that have not been treated systematically before, such as radiation from sources of different states of coherence, foundations of radiometry, effects of source coherence on the spectra of radiated fields, coherence theory of laser modes and scattering of partially coherent light by random media. A semiclassical description of photoelectron detection precedes the treatment of field quantization and of the coherent suites, and this is followed by a discussion of photon statistics, the quantum theory of photoelectric detection and applications to thermal light. This includes a discussion of correlation measurements and photon antibunching, and of the Einstein-Podolsky-Rosen locality paradox. A chapter is devoted to the interaction between light and a two-level atom and the problem of resonance fluorescence, and this is followed by treatments of cooperative radiation effects. After describing some general techniques for analyzing interacting quantum systems, such as the regression theorem and master equations, the book goes on to treat the single-mode and the two-mode laser and the linear amplifier. The concluding chapters deal with squeezed states of light and their generation and detection, and with some quantum effects in nonlinear optics, such as parametric down-conversion, phase conjugation and quantum non-demolition measurements. Each chapter concludes with a set of exercises. The authors are well-known scientists who have made substantial contributions to many of the topics treated in this book. Much of the book is based on various graduate courses given by them over the years. This book is likely to become an indispensable aid to scientists and engineers concerned with new developments in modern optics, as well as to teachers and graduate students of physics and engineering.