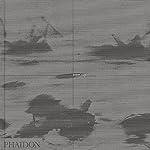 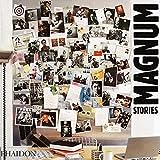 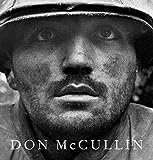 The only definitive collection of photographs spanning the entire career of Robert Capa (1913-54), perhaps the most influential war photographer the world has ever known
 Includes all of Capa's iconic stories, including his coverage of the Spanish Civil War, the landing of American troops on Omaha Beach and the Liberation of Paris, as well as world-famous images of Picasso, Hemingway and other artists and writers
 Sequenced in chronological order with extended captions, the book covers many of the major events and people that shaped the twentieth century
 Now available in an affordable paperback format

Robert Capa, born in Hungary, was known for his extreme bravery, amazing eye, and irresistible charm. He was a co-founder of the Magnum cooperative picture agency and died in 1954 after stepping on a landmine while on assignment in Indochina. His life and work were inextricably interlinked, and both have had a marked influence on generations of photographers. Richard Whelan is an outstanding authority on Capa's life and work. He is a New York-based independent cultural historian and the author of several books, including acclaimed biographies of Robert Capa and Alfred Stieglitz.